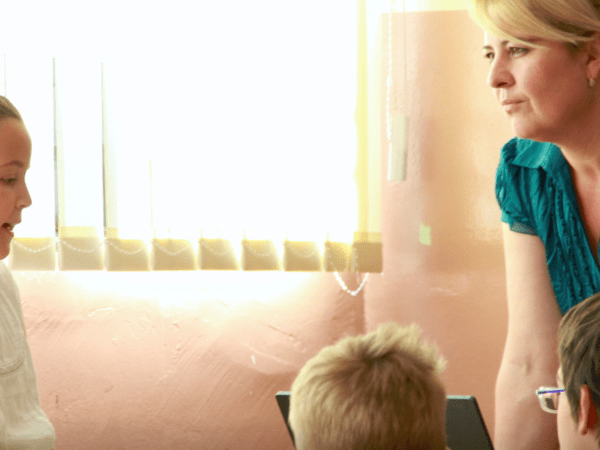 What are the Top Cities for K-12 Teachers?

A recent set of data compiled by our team reveals the best cities for Teachers to work and live. The subset is specific to Kindergarten through 12th grade teachers given the data constructs and emphasis of the study. The bulk of the top cities are found in suburbs on the outskirts of major cities. Fully 70% of the top ten cities were just outside Detroit, Michigan and Chicago, Illinois. Teacher salaries in these cities coupled with low crime rates, lower than average cost of living, and an educated work force helped propel these towns to the top of the list.

The ranking methodology is rooted in 8 metrics that include supply and demand of jobs, cost of living, salary, high school graduates per capita, college graduates per capita, employment, crime, and amenities. Analysts assessed data on over 700 cities in the United States giving a comprehensive view of the data. Below you will find the list of the top 30 best cities for K-12 teachers to live and work.

A list of the top 30 cities for teachers to work and live.

The data aggregated represents statistical data to help prospective teachers find the right city to live and work. Teachers have a critical job in our economy and finding the perfect college program along with an ideal lifestyle are key to your overall success. Consider the data above a great starting point to find the best place to live after you graduate from college with your degree in teaching. For resources on teaching science, middle school, English as a Second Language, and educational administration, visit any number of our resources today.

For additional resources, make sure to visit MatchCollege and subscribe to our blog for the latest in college information.